Getting to Know You! My Journey to Publication 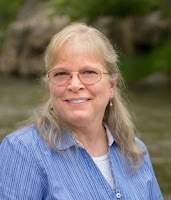 Jan here, and I’m so excited to be one of the new kids on the block at Seekerville!

Since this is my first “official” post, I thought I’d take you on a journey with me: my journey to publication. I hope you’re like me and can’t get enough of these inspiring stories!
My writing career is fairly new. I started writing for publication in 2011, almost exactly seven years ago. I had always wanted to write fiction, but for years God gave me the message, “not yet.” He had other things for me to do. 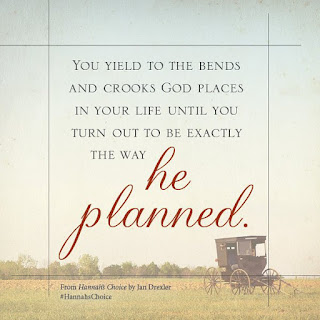 So, I homeschooled our four children through high school and I was a leader in Bible Study Fellowship for ten years. I’ve taught Sunday School, worked in a library, and we’ve moved eight times since my husband and I were married more than thirty-five years ago, living all over the Midwest.
When God finally said, “now,” I knew exactly what stories I wanted to write: the family histories I had grown up with.


I turned to genealogy for my information, and as I researched, stories formed in my mind, filling in the details that genealogy leaves out. Those stories have become my novels.

That all sounds pretty cut-and-dried, doesn't it? Like I just sat down at my computer and started spinning out novels, fully formed and ready to publish! We all know better!

*insert the sound of a tape rewinding*

Let’s start again, at the beginning.
In January of 2011, my husband had been away for three months, working at a new job. I stayed behind with our high-school aged boys to sell our house in Kansas. No one was looking for a house to buy in January, and we had no idea when we would be able to move to join my husband in South Dakota. Loneliness engulfed me. 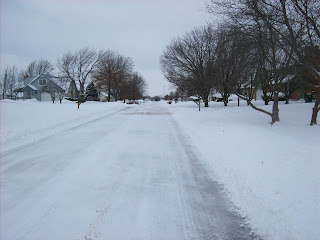 This was when God said, “NOW.”
I knew the stories I wanted to write…needed to write…but I had no idea where to start. We also needed money (paying for two places to live isn’t cheap, even if one of them is a pay-by-the-week off-season motel room!) A friend had heard about writing for Woman’s World magazine, so I started searching the internet for information on how to break into that competitive market…and I stumbled upon a post written by someone named Tina Radcliffe on this blog called Seekerville.
I’d like to say, “the rest is history,” but you are all too smart for that. You know that learning how to write a story takes a LOT of hard work. You all know the time, the dedication, the dead ends, and the mini-victories that are involved.

After several unsuccessful tries, I finally sold a story to Woman’s World! By then we had sold our house and most of the family was together again in South Dakota.
Meanwhile, I had been working on the story of my heart…an Amish story, loosely based on my grandmother’s experience of becoming a widow while she still had children living at home. And through my daily visits to Seekerville, I learned the ins and outs of the publishing world. I learned about grammarly details, how to write a query, why you should enter contests, and how to remain focused on your goals. 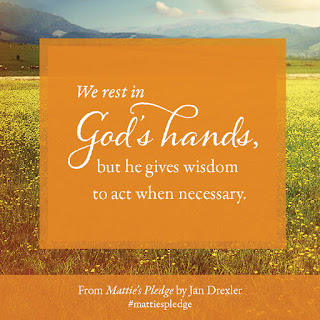 In 2012, publishing doors started opening. My Woman’s World story was published, I signed with an agent, and Love Inspired Historical offered me a contract for my first book. When God said “now” the year before, He meant it!

None of this would have been possible without the ladies of Seekerville.
I’m serious.
These lovely ladies who had gone ahead of me and my fellow residents on Unpubbed Island had the vision of helping aspiring authors cross the span of waters between the island and the mainland of the publishing world. A hand up, not a hand out. Unending encouragement. An offer of friendship that is always genuine. And the gentle “this is how you do things” tone to the blog posts.
When Ruthy contacted me a few weeks ago asking if I wanted to be part of the new Seekerville team, how could I refuse? My passion is to give to others what has been so freely given to me.
Now is your opportunity to brag on Seekerville! What difference has this blog made in your life? What is the best piece of advice you’ve ever received on the blog? Or what is your favorite part of coming to visit Seekerville?
I’m offering a five-page critique to one commenter today. If you’re an aspiring writer, mention in your comment that you’d like your name thrown in the doggy dish.

Another commenter will receive a copy of my newest release, “The Amish Nanny’s Sweetheart,” coming out from Love Inspired Historical in March 2018. Or, you can pre-order your own copy here! 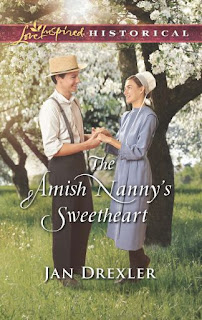 As nanny for her nephew, Judith Lapp’s finally part of a vibrant, joyful Amish community instead of living on the outskirts looking in. But teaching her neighbors’ Englischer farmworker to read Pennsylvania Dutch wasn’t part of her plan. And the more time she spends with Guy Hoover, the more he sparks longings for a home and family of Judith’s own.
Guy figured he would never be truly accepted by his Amish employers’ community—even though the Mast family treats him like a son. But Judith’s steadfast caring shows him that true belonging could be within his reach…if he and Judith can reconcile their very different hopes—and hearts.