Keys to Writing a Great Suspense Novel with Rachelle Dekker

Hey, Seekervillians! Melanie here to introduce the beautiful and talented Rachelle Dekker as our guest today! 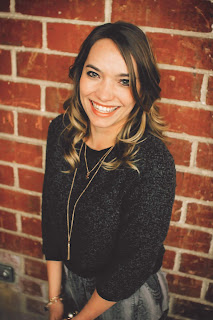 Storytelling obviously runs in her family, as evidenced by her "Seer" trilogy, published by Tyndale House. And maybe you've heard of her father, Ted? Well, he's also written a few books. She will be sharing with us today and answering your questions! Without further ado, here's Rachelle.

Taking a swing at writing a suspense novel and diverting from the fantasy/dystopian genre was a terrifying process for me. My saving grace was that I didn’t really know what I had signed up for until I was too far in to back out. Because although all great stories have some major elements that are similar, genre did change the way I had to approach crafting my recent novel.
So what did I learn? The easier question would probably be what didn’t I learn. But I’ll try to simplify here and just give the major threads I discovered in suspense storytelling.
1.) First and foremost, pacing, pacing, pacing! Truth be told, pacing is important to the progression of any story, but suspense pacing has its own unique flow. It’s about dropping hints without giving too much away, but also giving enough “meat” that it pulls the reader onto the next page. Mystery is an important element in any great suspense novel. Why is this happening? Who is doing it? What do they gain?
2.) That leads me to my next point: Your antagonist better sing! When you read a novel, you want the villain’s song throughout that novel to be as intriguing and interesting as possible. They need layers, dimensions. A strong antagonist results in a stronger protagonist. They are the obstacle—or provide the obstacles—that your hero is forced to overcome in order to win. So make them dynamic and amp them up through the storyline. I always try to make my villain three things: smart, determined, and relatable. If you can get a reader to say, “Wait, what they are saying makes sense,” then you really get the reader thinking and invested. 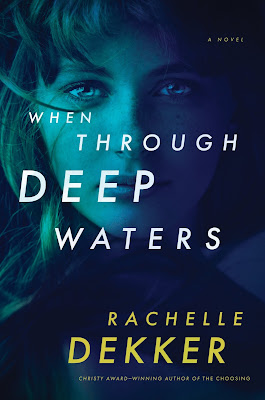 3.) Speaking of characters: they are everything. Now this can be said for almost all novels, regardless of genre, but when you are dealing with suspenseful themes, I think it is extra important to really explore and expose all your characters. A strong protagonist and antagonist are a given, but those secondary characters elevate a novel. So beside the hero and villain, what characters did I really focus on? Well, I’m so glad you asked.
Sidekick: The character who roots for the protagonist from the very beginning, the Han Solo to your Luke Skywalker. So strong they could have their own story (as it just so happens, Han now does J). Their own quirks and motivations and struggles. Although they fight for the hero, make them have moments of doubt. Nothing is more relatable than doubt. They should have questions, even if only expressed to the protagonist. NO ONE always blindly follows, so make them real. 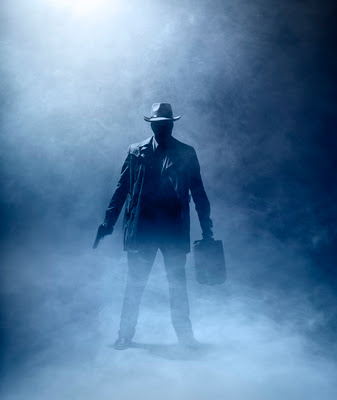 Reality Check: Otherwise known as the limiting character. They act as almost a second villain in most stories and are usually deeply connected to the protagonist. Their motivation may be wholesome—they usually believe they are doing what is best for the protagonist—but they serve as a constant boundary for the hero to overcome. This is BY FAR my favorite character to write. Make them cringeworthy but also honest. In a way that, as a reader, you can’t help but think, I might have suggested the same thing. Or I can see their point. A great example of this character is a parent figure. If you’ve read some of my novels, then you know I love a well-meaning but often evil mother.

**Disclaimer: I love my own mother dearly and apologize to her for this often. J
Sage: Finally, the hero’s voice of reason. Your Yoda (continuing with the Star Wars theme I’ve got going—who doesn’t love Star Wars?). This character is always interesting and probably carries a heavy layer of mystery into a suspense novel.  They need to be believable, likeable, and I find they’re most fun to write if they add some comic relief as well. They see the big picture before anyone else, but they can’t just lead the protagonist to the water and drown them immediately. They offer truth in doses, small digestible chunks. One lesson at a time until the big reveal at the end. 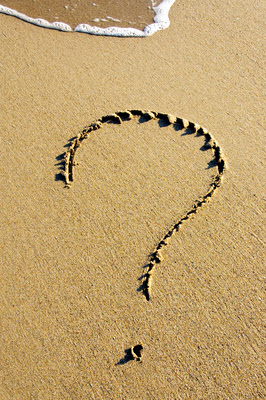 4.) Finally, motivations: why, what, when, and who. Again, true of all genres, motivations are a key element to any great novel. But when trying to pull off mystery and suspense, it really better all tie together. Why is the antagonist doing this? Why now, and with this protagonist? What does everyone gain or lose if things play out a certain way? And most importantly—does the reader close the book and think, Oh yeah, that made sense. I buy it. Because if not, then there is a problem somewhere along the line that needs adjusting.
All in all, writing suspense ended up being my greatest struggle as a writer yet, but also incredibly rewarding. It’s always good to step out of your comfort zone and attempt something different. This is my first go at it, and I’d love to hear what you all have to say. So I pose the question: What do you think every great suspense novel should have? As a reader or a writer, what suspenseful qualities do you love in a novel?

Melanie again: Rachelle's publisher is giving away TWO copies of her new book! Be sure to leave a comment to get your name in the drawing!!! 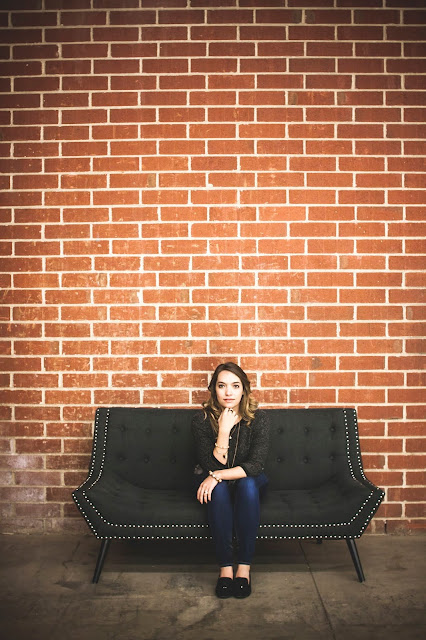 The oldest daughter of New York Times bestselling author Ted Dekker, Rachelle Dekker was inspired early on to discover truth through storytelling. She won a Christy Award for her critically acclaimed debut novel, The Choosing, which was followed by two more books in the Seer series: The Calling and The Returning. Rachelle graduated with a degree in communications and spent several years in marketing and corporate recruiting before making the transition to write full-time. She lives in Nashville with her husband, Daniel, and their diva cat, Blair. Visit her online at www.rachelledekker.com.

Alicen McCaffrey finally has the life her mother always dreamed for her: beautiful home in Santa Monica, successful husband, adorable daughter. Then tragedy blows her carefully assembled façade to pieces. Worse yet—Alicen feels solely responsible. At rock bottom, she decides to accompany a childhood friend back to Red Lodge, Montana, where they spent summers together as kids.The peaceful mountain landscape, accented with lush forests and small-town charm, brings back happy memories of time spent with her beloved, eccentric Grandma Josephine. Alicen begins to hope that perhaps things could be different here. Perhaps the oppressive guilt will lift—if only for a moment.But when Alicen starts hearing voices and seeing mysterious figures near the river in the woods, she begins to fear she’s completely lost her sanity, as it’s rumored her grandmother did. Or might there be more to Red Lodge than meets the eye? Could the voices and visions be real—and her only means of finding the healing she so desperately needs? Or will they prove to be her final undoing?
By Melanie Dickerson - July 10, 2018