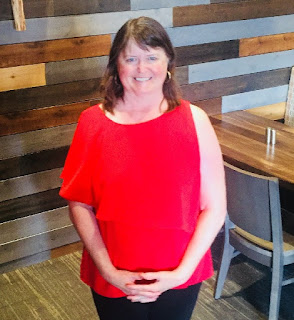 I’m in a dilemma.

I’ve got nothing to write.

I’m on vacation this week and I am determined to NOT start something. To take a real and true vacation from writing…except…I don’t really want to.

So why should I?

It’s weird but it’s easier to see mistakes if you step away for a month.

So it’s early August. The book is due in October, so I’ll let it be for a month then go through it again. Forget what I THINK I said and see what I really said. I’ve read lines in finished books before and I just stare at them, read them over a couple of times and think…what in the world did I mean by that?

I’m heavy with the running comedy, sarcasm, gags, stuff like that, so odd asides pop into my head and I include them. But sometimes I think I don’t type exactly what I meant to say in the aside. So then later I’ve got no idea of the joke I was trying to tell. (A good sign it’s not funny!) 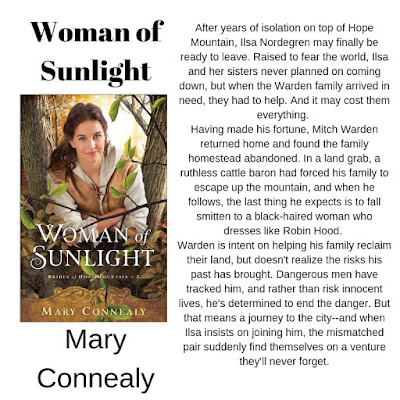 So, that’s all to say I promise to make my book good for all readers. That’s always my goal.

But for a month…and part of September, too, because it won’t take the whole month to go through the book…and then I need to wait until…well, it’s complicated, but I will probably have another month or two before my next Bethany contract so honestly I have the better part of FOUR MONTH with nothing to write.

I had this same stretch last summer but I dug out the last books I had on my computer and spent time polishing and updating, then released five book independently. 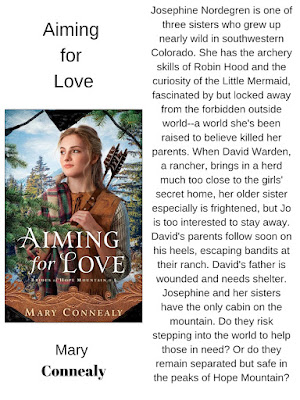 But I don’t have any more books (there are two that, let’s face it, had best not be published, and believe me I’ve tried to figure out a way, but it ain’t happening.) and besides they’ve both been lost in computer crashes. (God in control!) So they’d have to be completely rewritten from nothing. And if I don’t think they’re a good story, why would I do that?

So if I want to publish something else, I need to WRITE IT!!!

I’ve got some ideas and I’ve even written an opening to one. But anyway, just to share a slice of writer’s life….my head is hollow.

There’s an echo in there.

There’s nothing anyone can do for me, honestly—well, maybe say a prayer. I just thought I’d talk about a weird twist in my very orchestrated life.

Any twists for anyone else? I’d love to hear about them. Does downtime help or hurt? Does it rekindle your love of writing or make you take up knitting instead to keep your hands busy?