The Importance of Setting with Cara Lynn James

We're so glad to welcome back one of the Seekerville Blog's founders today! Cara Lynn James, take it away...

The Importance of Setting

It’s great to return to Seekerville! I’ve been away too long. Life happened and I didn’t write too much during the last few years, but now I’m back in the swing of things.

I want to talk about setting today because it’s such a fun element for me to read and write about. It helps create a picture in my mind where the characters can live and breathe and act out their parts. I can travel to places I’ve never been before, learn about the culture, cuisine and customs.

Simply put, setting is about time and place. It’s a crucial component of every story, but it’s sometimes overlooked or at least brushed aside because characters and plot seem more important. It’s often the forgotten stepchild. But all three elements are necessary, and work together to create a wonderful book. 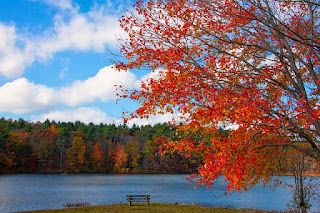 I write stories set in New England because I grew up there and spent a large portion of my life in Connecticut, Vermont, Massachusetts and Rhode Island. I’m familiar with the differences among those states—and there are big differences, although they’re situated close together. 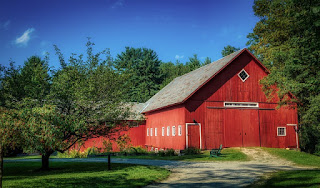 It’s easier to write about places you’re familiar with, but sometimes it’s fun to research other locations and learn new things. And if you’re lucky, maybe you can take a research trip and have some fun.

I’ve listed below some of the elements we should be aware of when we consider where to set our stories.

There are certain fundamental components that make up the setting:

Locale. Obviously, this is where the novel takes place. It’s in a particular country, state, city or town, neighborhood, street, house or apartment. A book set in New York City will be different in many ways from one set in the rural town of Greenville, Florida where my late husband grew up. It’s also the childhood home of singer Ray Charles and it has a population of 843. Can you picture a story set there? It won’t be like a town in Washington state or Ohio, although they’ll all have certain commonalities.

Time of the year.This includes the seasons and the holidays. I live in northwest Florida and to me the seasons blend together. That’s because the weather doesn’t change much during the entire year, although some people may disagree. When I lived in Vermont, I found the seasons to be more distinctive. Cold, snowy winters and warm summers separated by spring called mud season and crisp, dry autumns.

Even holidays are celebrated in unique ways in different places. Washington, D.C. celebrates Memorial Day with concerts and spectacular fireworks displays while Derby, Vermont has a tiny parade with local politicians and fire trucks, a barbeque on the green with booths selling fried dough and cotton candy. City verses rural. But cities differ from each other depending on location just as rural areas differ. A Midwestern town will have a flavor unlike a town in southern California or Mississippi.

Time of day. Scenes occur at a specific hour of the day. Dusk and dawn have their own look and feel and so does mid-day when the sun is bright and hot. 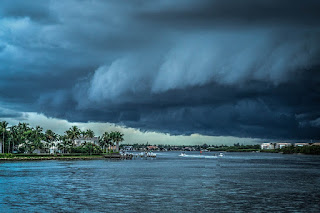 Mood and atmosphere. Like us, our characters respond to weather, temperature and lighting and those variables influence the characters’ moods. Sitting by a crackling fire with snow falling outside evokes a much different mood than a hike in a hot, dry desert. The air feels different than the humid sea air of the Gulf Coast. Extremes in heat and cold effect how we feel and can make us comfortable or uncomfortable, happy or sad. That can also influences our character’s disposition. 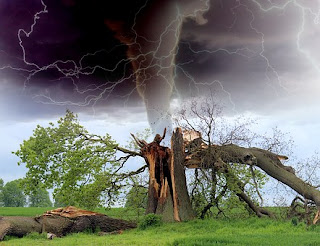 Climate. Knowing the geography, and topography, ocean currents, prevailing winds, air masses etc. are important because they all influence the climate. If you’re setting your story in a real place, make sure you understand the climate. Tornadoes are common all over the country, but they’re especially prevalent in the mid-west. We think of California earthquakes and hurricanes along the coasts and blizzards up north. 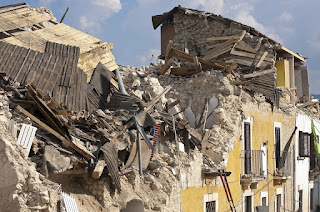 Geography. A mountain, a river, a forest can provide obstacles to the characters that they have to overcome. Think also of the soil, plants and wild animals they may encounter. What are the effects of people using the land? Are they strip mining, clear cutting the woods, grazing cows? What do others in the community think about that?

Eras of historical importance. Wars, important events and important people who lived during that era can be linked to the plot. For example, Susan B. Anthony can make an appearance in the story or even become an important part of it. Popular time periods might include the Civil War, World War Two, southern slavery, pioneers moving west in a wagon train.

Social/political/cultural environment. These aspects of a character’s environment contribute to her beliefs and the actions that follow. Her faith and religion may be affirmed by the people in the town, or they may be ridiculed. How society treats her faith will influence her feelings and her actions in the book.

Ancestral influences. The culture and values of immigrant groups will add local color to a town which sometimes lasts for a generation or two. I came from Hamden, Connecticut, a town with a large population of elderly Italian immigrants and their descendants. We had the best pizza in the country! On school days I’d stop on my way home for lunch at a garage bakery and buy the most delicious Italian bread you can ever imagine. Even though my English/Irish American mother couldn’t make Italian food, my friends’ mothers and grandmothers’ did!

New Orleans has a Cajun French and Creole flavor that could never be mistaken for New York Chinatown or a Mexican American area of Texas. I guess I’ve been carried away by the topic of food!

Additionally, different languages, styles of architecture, and kinds of entertainment give us fascinating settings for our stories. Even though America is a melting pot, we still have very distinct regions with their own proud history and culture. 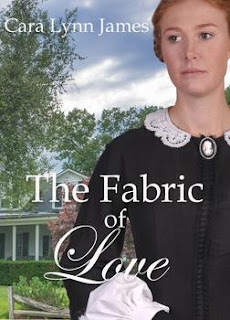 In “The Fabric of Love” my historical novella, Eliza Baldwin, a young, bereaved widow and mother of three, struggles to support her family and save enough money for her son’s private school tuition. To earn more income, Eliza wants to take the job offered by Clark Henderson, the handsome, new owner of Whitfield General Store. But she refuses because the headmaster’s wife won’t allow her to work for a living.

Right from their first meeting, Eliza and Clark feel a strong attraction toward each other. Yet despite their growing feelings, Eliza believes any romantic relationship would show disloyalty to the memory of her late husband. When Clark offers Eliza love and a chance to shed her widow’s weeds and genteel poverty, she’s unsure about what the Lord has in mind for her.

Will she reject Clark’s love and his kindness or hold fast to her old life and the rules society has imposed upon her?

Cara Lynn James lives in northwest Florida with her daughter, grandson and two exceptionally lovable dogs, a Papillion and a lab mix. She’s busy with her family, church and two writers’ groups. She also finds time to write (but not quite as much as she’d like to) and read lots of novels. Her published books are “Love on a Dime,” “Love on Assignment,” “Love by the Book,” and“A Path toward Love.”

Two more novellas, “The Innkeeper’s Promise,” and “Staging a Romance” will be released soon! 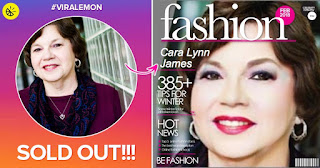