Hello everyone, Winnie Griggs here. As part of our Back To Basics series, I’m reprising a post I did here on Seekerville over 10 years ago as a guest - the importance and construction of story scenes 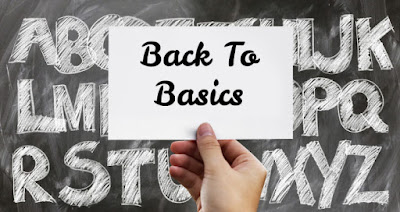 The workhorse of a story is not words, or sentences or even paragraphs – rather it’s the scene. It’s in a scene that we see the key element of any good story - namely relevant change.
It is the elements of both relevance and change that makes a scene a scene.

So with that in mind I’d like to discuss eight elements I believe comprise the checklist for an effective scene:

If you answer those questions it will become obvious whether or not you've nailed the scene.

For a chance to win a copy of any book from my backlist, Including the new 2-in-1 re-release below, please leave a comment. 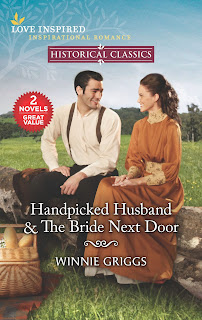 Handpicked HusbandRegina Nash must marry one of the men her grandfather has chosen for her or lose custody of her nephew. But Reggie knows marriage is not for her, so she must persuade them—and Adam Barr, her grandfather’s envoy—that she’d make a thoroughly unsuitable wife. Adam is drawn to the free-spirited photographer, but his job was to make sure Regina chose from the men he escorted to Texas—not marry her himself!The Bride Next DoorDaisy Johnson is ready to settle in Turnabout, Texas, open a restaurant and perhaps find a husband. Of course, she’d envisioned a man who actually likes her, not someone who offers a marriage of convenience to avoid scandal. Newspaper reporter Everett Fulton may find himself suddenly married, but his dreams of leaving haven’t changed. What Daisy wants—home, family, tenderness—he can’t provide…

Email ThisBlogThis!Share to TwitterShare to FacebookShare to Pinterest
Labels: Back to Basics, Craft, giveaway, scenes