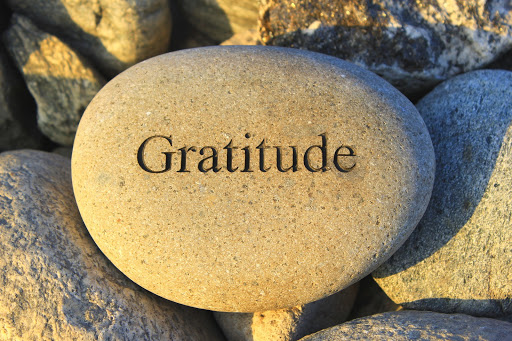 I can honestly tell you that sixty books in, I still love, love, love release day parties.

This one is a second release for this beautiful story of second chances, new beginnings and the chance to start over.  It was my third sale to Love Inspired, and this North Country series began my career... so how fitting to be able to re-release them on Amazon now!

I was just chatting with Pam Hillman about re-releases... I love working with companies that re-release books. I've often wondered why more don't do that???? It's quick cash for them and if there's been a space of time, authors often have a whole new stable of readers, so wouldn't it make sense to re-release? Low investment, strong return.... Sweet for all involved.

And Love Inspired is great about this. They re-release stories on a regular basis and they've done this with a lot of mine, but when I started writing for LI, the books were longer... that means those longer books don't fit the current packaging, so they gave me back the rights to my first three books and I'm re-releasing them this summer.

I know I party-danced when "Waiting Out the Storm" released in June...

And now "Season of Hope"  is releasing!!!! Did I mention that???? :) With new formatting from the Killion Group (I've been happily using them for years) and a beautiful cover by Beth Jamison of Jamison Editing who is crazy reasonable with her editing and her cover work. 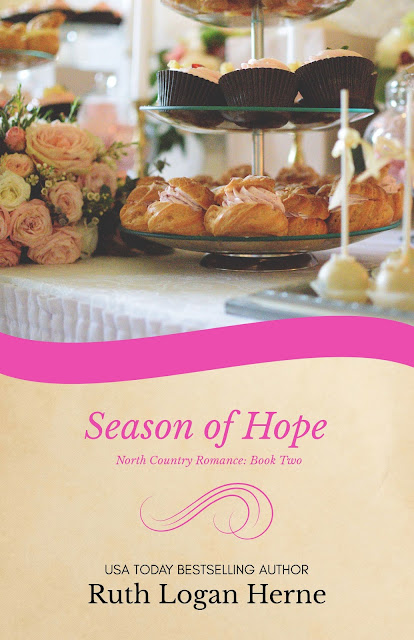 And next month will be the re-release of an award-nominated debut novel "Winter's End", but today we're celebrating "Season of Hope", a story that has touched a lot of hearts. It tackles some rugged subjects, a family betrayed by the husband/father that was supposed to love them and protect them... The strength of a former Delta Commander who's risen above his slip into alcoholism years before and the growing strength of Rita Slocum who we met in Book One, the widow who fell into the hole of substance abuse when her world fell apart.

But Rita has taken the reins once more with the help of her sister-in-law, AA, and the love of her children. Two of them, anyway. The third is a handful in so many ways, but as Rita strengthens, so do her children... and her chance at a new beginning.

I love stories of mended hearts. I love stories that wrap us around the hero and heroine's hearts and let us see them as real people... and that's because I surround myself with real people. I love people. They amaze me, impress me, confound me and bless me in so many ways and I often think of how much introverts miss in the story and glory of life by not embracing people.

Because therein lies the story. With people.

I have TWO COPIES of "Season of Hope" to give away today. E-copies... the paperback is coming but won't be available for a week or two. I hope you win a copy!!!

But if not, I can absolutely promise you that Brooks' and Rita's story is well worth every penny of that $1.99 price tag... or free on Kindle Unlimited.

And you honor me with every book you read and/or buy! So thank you! 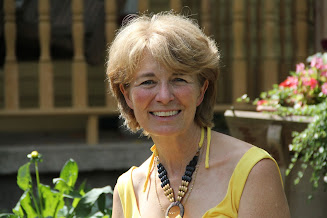 Multi-published, USA Today Bestselling author Ruth Logan Herne lives a prosaic life on a pumpkin farm in Western New York and she absolutely, positively loves it, but she also loves to write unforgettable stories that lift women's souls because a woman who's soul sings to the Lord is a woman that can handle whatever this life hands her. With over 2,000,000 books sold, you know that Ruthy loves what she does!

You can email Ruthy at loganherne@gmail.com, visit her website ruthloganherne.com or friend her on Facebook (where she loves to talk... and talk... and, well, you get it.... )  :)