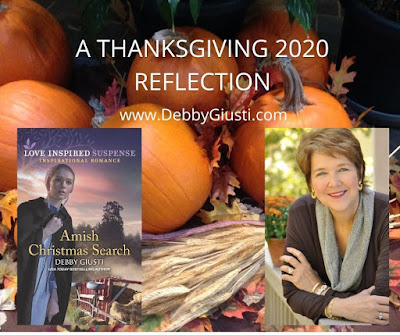 I live in Georgia, and at this time of year, the weather is mild, skies are clear, leaves are falling and turkeys are on sale at Publix. The hustle and bustle of the Christmas shopping season is right around the corner, but I’m focused on food and family in anticipation of our Thanksgiving celebration.  It’s a joyous time to be together, and my heart always overflows with gratitude for God’s blessings.

“But this is 2020!” some might remind me. “How can we be grateful when life has changed and not necessarily for the better?” 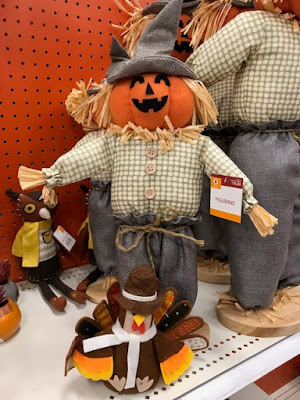 It’s true that we’ve endured a virulent virus that forced us to shelter-at-home while churches closed and worship was relegated to virtual services. Distance learning replaced in-school instruction, businesses shut down, folks were without jobs and the means to support their families, and travel and social gatherings were curtailed or forbidden altogether. In some states, those mandates remain. Additionally, many of our larger cities are still in chaos, our heroic men and women in blue have been vilified, and orchestrated protests have turned deadly. With COVID cases on the rise, many folks are wondering how their mental health and the economic health of our nation can endure another lockdown. 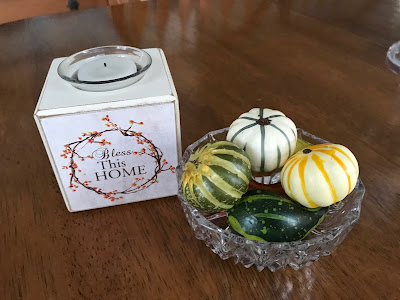 Yet as Christians and in spite of everything that has happened, we need to offer thanks. Scripture tells us, "Rejoice always, pray continually, give thanks in all circumstances; for this is God’s will for you in Christ Jesus." (1 Thessalonians 5:16-18) 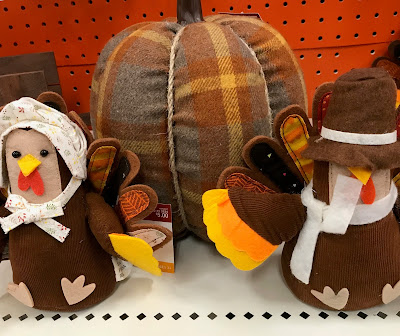 Looking back to that first Thanksgiving long ago might help us put things in perspective. We all know the story…

In the fall of 1620, one hundred and one Protestants, seeking separation from the Church of England, boarded the Mayflower cargo ship in Plymouth, England, and set sail for the New World in search of land and religious freedom. Sixty-six days later after traveling three thousand miles, their journey ended, and they came ashore in what is known today as Plymouth, Massachusetts. In the months ahead, the settlers endured hardships, hunger and disease. Death claimed half of the Pilgrims, and by spring, only four of the twenty wives who crossed the Atlantic Ocean with their husbands were still alive. If not for the local Wampanoag Indians, even more Pilgrims might have succumbed to the harsh environment. The Indians taught them to fish, hunt local game, and grow crops, such as corn and beans and squash. That fall, the Indians and Pilgrims joined together in a three-day celebration of thanksgiving for having survived their first year and for their bountiful harvest. Difficulties remained, but the Pilgrims focused on their blessings. 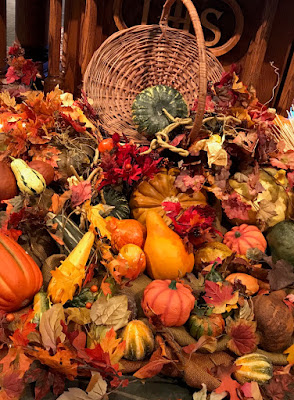 In 1789, after the War of Independence and the ratification of the US Constitution, President George Washington declared Thursday, November 26, a day of thanksgiving and prayer. John Adams and James Monroe followed suit with similar celebrations during their administrations, but it wasn’t until the middle of the Civil War that Thanksgiving became an official holiday. In 1863, after the extensive lobbying efforts put forth by Sarah Josepha Hale, the editor of Godey’s Lady’s Book, Abraham Lincoln—in hopes of drawing the war-torn nation together—signed a proclamation instituting the fourth Thursday in November from then on to be a National Day of Thanksgiving. 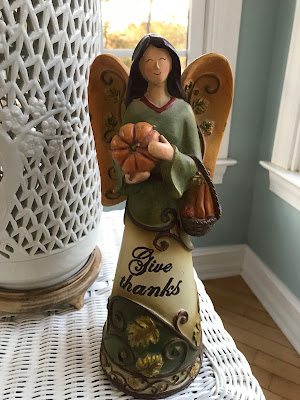 Yes, 2020 has been a tumultuous year, but I’m counting my blessings. I give thanks for the United States of America where people from all backgrounds and all races can live together in peace. I give thanks for our hard-fought freedoms such as the freedom of speech and religion and assembly. I’m grateful for our military who continue to sacrifice so that our country can remain--as Francis Scott Key wrote--“the land of the free and the home of the brave.” 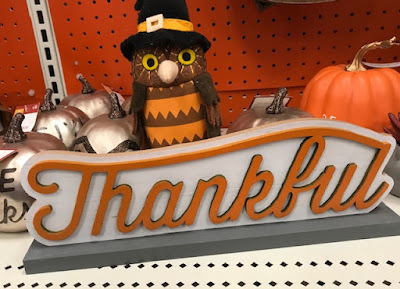 Most especially, I'm thankful for my faith and my family. I’m also thankful for this Seekerville blog community, for the friendships, support and encouragement that are freely given and gratefully received.

This year, because of the COVID outbreak, I’m even more appreciative of truckers and grocery store workers, of medical personnel, postmen and firemen and law enforcement, of church ministers and school teachers as well as restaurateurs and entrepreneurs who have kept their businesses open in spite of the pandemic. 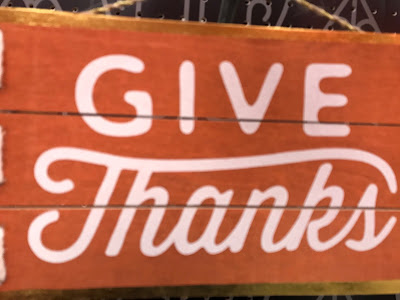 In anticipation of Thanksgiving 2020, let’s focus on what we have today instead of what we've lost during this pandemic. I hope you’ll share those things for which you’re grateful, especially any blessings that have come about because of this very unique year. 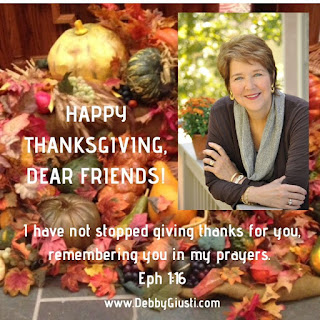 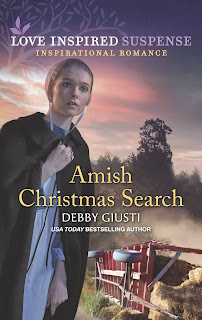 An Amish girl’s disappearance is a mystery…

and the clues lead straight into danger at Christmas.

Convinced her friend didn’t run away as the police

someone will kill to keep it hidden. Now the Amish

housekeeper and her friend Caleb Zook are on the

run for their lives. And if they want to find their

missing friend, Lizzie and Caleb must figure out

a way to survive the holiday.