Creating Characters--Give them a quirk 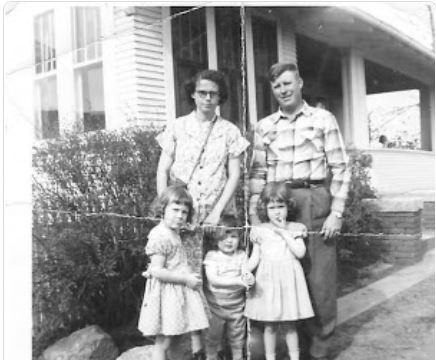 I'm the little girl in the center. You know...the CUTE ONE!!???
There are unsubstantiated rumors that I was a quirky little thing!
Also, I believe my mother is very pregnant with the fourth of her eight kids.
What can I say....it was the baby boom!
One of the things I like to do when creating characters is give them quirks that compliment their personality or career choice, or whatever their underlying deal is.

I remember in Sharpshooter in Petticoats, Mandy McClellen Lindscott, a wickedly fast, accurate shot with her rifle, had a callus on her trigger finger.

When she was worried, or angry or even just thinking, she’d rub that callus with her thumb. That was her quirk. And it said a lot about her. How she thought of herself. The weight she carried because of her rifle skills. Negative and positive things. She counted on that trigger finger. She also had a lot of fear about how cool she got in a crisis. Cold honestly. She carried the fear inside her that she had what it took to be a killer. 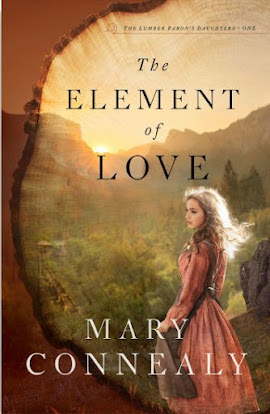 So right now, I’m creating a group of sisters who are brilliant and, on top of that brilliance, they are highly educated and trained to take over a big business, a lumber industry but also the other facets of the dynasty their father had built.

One of the sisters is a chemical engineer, before that was really a term. Chemicals were created and the word and job of engineer exists (in addition to train engineers) But the two hadn’t really been cut off into a specialized field called chemical engineer.

So my heroine loves chemistry and, because her father’s dream was to build train tracks up a mountainside.

Someone’s going to have to build those tracks (that’s book #3).

Someone is going to have to blast holes in mountains to build the tunnels they need.

My heroine gets the job of blowing stuff up. The Element of Love coming February 2022.

The twist in this book is the sisters, so smart, but wealthy all their lives, have to run away from home because danger has come to the Stiles Mansion up in the vast, remote forest. 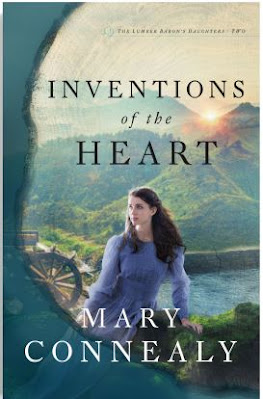 And they have to HIDE. So they hide out as servants…and guess what? They have no skills. Sure they can modify, improve and get a patent for heavy duty undercarriage elements for a train car. But can they patch a hole in the knee of someone’s pants?

And how in the world does a bloody hunk of unidentified meat turn into a meal?

They are doing their best to fake it but they don’t dare tell the truth because if word of their whereabouts reaches the ear of their enemy, they are in dreadful danger.

So my smart heroine is faking NOT being smart. A the woman who has always had servants is trying to fake being a servant. She is bad at it. And she’d learning a few lessons about a ‘woman’s work’ having true value. And how, though she was always polite and thankful, she may have not given enough respect to the servants who fed and clothed her while she did ‘important’ work.

I’m having a lot of fun trying to make her humble and servant-like, and having her feisty, brilliant mind sneaking out all the time.

So...quirks. Give your characters quirks to make them three dimensional.

Do you have characters that are quirky? Tell me about them.

Today, for the Christmas season, I’m giving away a $25 Amazon gift card to one lucky commenter.

If you want, you can use it to pre-order The Element of Love...but no one's gonna check if you use it for wild living!!!

The Element of Love by Mary Connealy

With their sharp engineering minds, Laura Stiles and her two sisters have been able to deal with their mother's unfortunate choice in husband, until they discover his plans to marry each of them off to his lecherous friends. Now they must run away--far and fast--to find better matches to legally claim their portion of their father's lumber dynasty and seize control from their stepfather.When Laura befriends a mission group heading to serve the poor in California during their escape, she quickly volunteers herself and her sisters to join their efforts. Despite the settlement being in miserable condition, the sisters are excited by the opportunity to put their skills to good use. Laura also sees potential in Caleb, the local minister, to help with gaining her inheritance. But when secrets buried in Caleb's past and in the land around them come to light, it'll take all the smarts the sisters have to keep trouble at bay.