You Won't Have Time Tomorrow 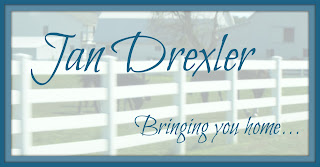 I just finished my thirteenth novel and squeaked it in only a few days past the deadline.

I know, I know. I should have gotten it in BEFORE the deadline. After all, I knew about this deadline far in advance…almost three years in advance.

So why didn’t I turn this book in on time? Or even early? 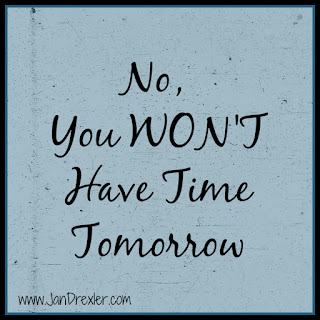 As I’ve watched my children become adults – they range in age from twenty-five to thirty-five years old – I’ve learned a lot about adulting.

That last one is the kicker. When life becomes URGENT and IMPORTANT I tend to put off less important things until after I’ve met whatever deadline is looming. (See my earlier blog post about urgent and important matters here.)

“I’ll have time next week,” I tell myself. “Right after I finish this book.” Or “Right after I’ve house trained the puppy.” Or “Once the children are grown.”

Well, let me tell you something: You will never have more time tomorrow.

If you’ve been following my life for the past several months, you know that we moved from our house in town to our retirement home in the country. The move itself took months…. And all during that time I was working on this book.

As we packed boxes, painted rooms, replaced carpeting, filled storage units, and scheduled the moving company, I told myself, “Won’t it be great when we finally move out of this house and I’ll have time to write?”

And then, while we were living in temporary housing for a month (with three different gracious friends!) I told myself, “Won’t it be great when we’re finally in our new house and I’ll have time to write?”

And then, after we were moved in, I told myself, “Won’t it be great when I finally finish this book and I have time to unpack and get settled in?”

Remember what I said about having more time “tomorrow?”

This is what my office/library looks like right now: 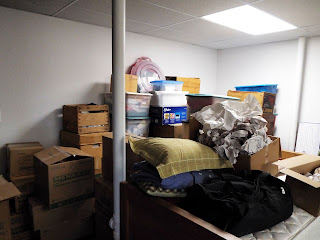 I sent my book to my editor more than two weeks ago. Two weeks!

Look at the other corner of my office/library. 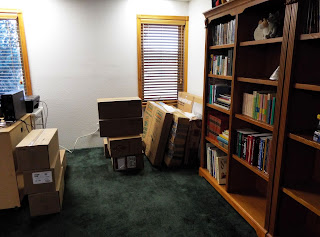 What were we saying about entropy?

An adult would pull her big girl panties up and take care of this chaotic mess. Forget about entropy – we’re already there!

An adult would figure out how to do it.

“I’ll have more time once all this urgent stuff is taken care of.”

But, you know, we can be adults. No matter what our physical age is, we can do this. 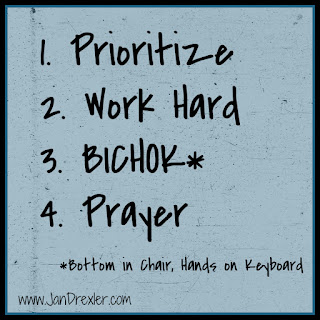 Not necessarily in that order!

Because the biggest and most important thing I’ve learned about adulting is that God is in every detail.

That big way you messed up twenty years ago? God can use it for your good and His glory.

That tragedy that is affecting you and your family? God can use it for your good and His glory.

Those wasted, wasted hours playing silly computer games when you should have been working? Give them to God. Only He can restore the years the locusts have eaten… (Joel 2:25)


So, how is this going to make a difference for my next deadline?

Like many of you, I've been called by God - to be His child, to glorify Him, and to communicate the gospel through the written word.

My responsibility is to fulfill that calling in the best and most effective way possible for me.

Your responsibility is to fulfill that calling in the best and most effective way possible for you.

But we can learn from each other! In the comments, share the ways you've succeeded in meeting deadlines or meeting your goals. Or you can share what hasn't worked for you.

(For example, NaNoWriMo works for a LOT of people - but not for me.)

And feel free to use your comment to ask for NaNo buddies - it's almost November!

One commenter will win a copy of one of my two new releases - either The Roll of the Drums or An Amish Christmas Kitchen. Just let us know which one you'd prefer!