Advent Day #2--Christmas presents for YOU 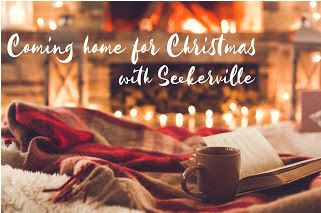 This is my kids’ absolute favorite


It’s more really fantastic macaroni and cheese than scalloped corn but whatever it is, it’s a Connealy Family Reunion staple.

And a Christmas Memory

When my kids were growing up I was always really frugal at Christmas (okay call it cheap...BE THAT WAY!!!)

My Cowboy worked so hard! And I was a stay at home mom and I always tried to treat his hard work with respect...which extended to spending the money.

So inevitably I'd set a budget...maybe $25 dollars a kid...and shop sales and start early...work really hard to get them something nice without busting the budget.

And then very close to the big day I'd talk it all through with My Cowboy, what I'd gotten and if I needed to get them anything more, and he'd say, "Let's get them all (fill in the blank...something big and fun and exciting)."
And we'd often go shopping together.

I remember the year, at the last minute, we went and bought them all sleds. All of a sudden my tidy Christmas plans were pretty extravagant and I had his blessing for that. And I could see he was having fun. And we could afford it, I was just hesitant to spend big.

An interesting fact about me and my cowboy. Our parents were ten years apart in age. I was one of the first of my parents eight children, third, and he was sixth of his parents seven children.

His parents were like...wildly tight-fisted with money. My parents were pretty careless with it. But they both started out with NOTHING.
I mean seriously poor. And they both worked hard and bought farmland...hard to pay for...and ended up fairly rich (No money but valuable holdings).

My parents careless generosity meant little because they had nothing. So I grew up in a very poor household...eight kids in a three bedroom farmhouse.

By the time my little brothers and sisters could remember there started to be some money but when I was growing up...nothing. I mean NOTHING. I remember coming upon my mom once crying...my mom was a ROCK I'm telling you. She did NOT cry...so this was shocking.
And I asked her what was wrong...I was scared to death...still pretty young. And she said, she wanted to write a letter to her mom...who lived about 90 minutes away but we rarely went to see them...gas cost money!
She wanted to write a letter to her mom but she couldn't afford a stamp.
A ten cent stamp.

I've always remembered that as a shocking example of just how absolutely poor my family was. An my folks didn't burden us with worries about money which made this moment all the more shocking to me.

And his parents, by the time he came along were very well-to-do...in the context that they were always cheap.

So we came into our marriage with very different attitudes about money. I just always knew that, by comparison to how I grew up, we were pretty well-off. He always felt poor.

I smile when I think of how he remembers our early years of marriage. Very desperate times to his way to his way of thinking. To me...I couldn't believe we actually had some money in the bank!!! I felt rich but was so used to worrying about money I was careful not to spend much. He felt poor and was so used to his parents parsimony that he was careful not to spend much.

It worked because big picture, we agreed to be cheap...but for really different reasons.

That made his generosity with the kids at Christmas very special. And I still remember him 'coming through' with big gift ideas that I'd have never dared plan on. The sled year was a great example. 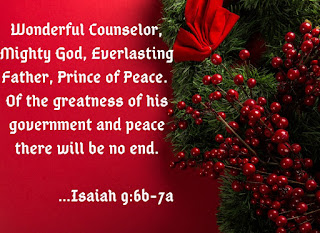 Thank you for joining us in this season of faith, of peace, of holiness. 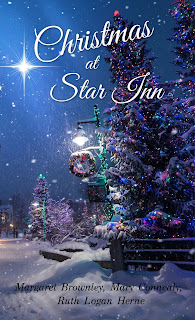