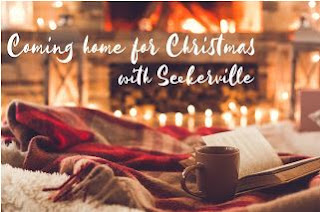 Most romance novels focus on the hero and heroine falling in love. However some women’s fiction and cozy mystery romance threads involve a love triangle. Since my current release, Cobblered to Death, is a clean cozy mystery with two love interests, I thought I’d share my do and don’t suggestions in writing a love triangle.

Don’t make the love interests perfect. Give them flaws. Make them clumsy or overly helpful, stubborn in certain instances or generous to a fault.

Do keep the love interests different. Although some people have a certain ‘type’ of person they are attracted too, if your love interests twin each other in physical traits, speech patterns or occupations, it will confuse the reader. Use an opposite approach. One might be a home body while the other enjoys socialization. Example: A detective and a pastor bring vastly different world views to the relationship which could help or hinder the protagonist figuring out the whodunit part of your plot.

Don’t forget to have each love interest provide a different emotional support to the protagonist. One could be the voice of reason while the other points out possibility. Both should show concern for the protagonist’s safety and wellbeing.

Do keep the love interests civil to each other despite their jealous feelings. It’s okay to show their jealousy in words, tones or actions, but not to the point of an argument or fist fight. The love interests can’t torment or taunt the other about spending time with the protagonist. After all, you want your reader to cheer both of them on and wonder who the protagonist will choose by the end of the book or series.

That’s my list. Do any of you have more do and don’t suggestions on love triangles? Do you like to read books where the main character has more than one love interest? If so, have you ever been disappointed in the characters choice?

I’ll be giving away one copy of Cobblered to Death to a U. S. resident (sorry…foreign postage costs more than the book). Leave a comment to enter the drawing! 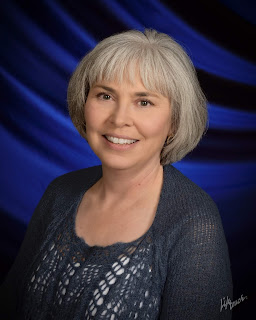 RosemarieRoss is a pseudonym of multi-published in multi-genres author, Rose Ross Zediker. Rose writes cozy mystery novels, contemporary and historical inspirational romance novels, and has hundreds of publishing credits in the Christian magazine genre for children and adults. Her titles have appeared on ECPA bestseller lists and been finalists for the RITA, National Reader’s Choice, Booksellers Best and Book Buyers Best award contests.

Blurb: Courtney Archer is known for hosting the show Cooking with the Farmer’s Daughter … despite the fact that she’s actually a pediatrician’s daughter. Now she’s signed on for a role on The American Baking Battle. On this reality show, she can start developing a more authentic image for herself—and as a bonus, the usual backstabbing and manufactured drama isn’t part of the Baking Battle script. But genuine drama is heating up behind the scenes …

During a film shoot in the scenic Pocono Mountains, Courtney has to juggle career commitments like pots on a six-burner stove. Adding to the stress is Mick, a contestant who finds out about her fake farm-girl story. Determined to succeed at her new gig, she whips up a cherry cobbler in a cast-iron fry pan one evening and leaves it out to cool. But the next morning, it’s Mick’s body that’s cooling—right next to Courtney’s pan, now classified as a murder weapon …