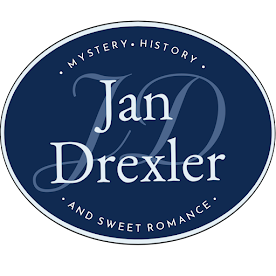 Jaime Jo's post last week was so sweet, wasn't it? She shared some hidden treasures she found after her mother passed away. You can read that post HERE.

When I told her my dad had recently given me my own hidden treasure, she urged me insisted that I share it on my Seekerville post this month. "Sure!" I said. "That would be fun." (That may not be an exact quote.) 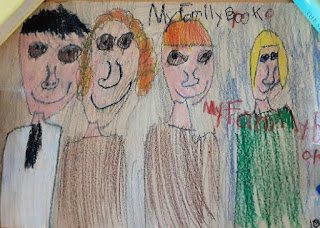 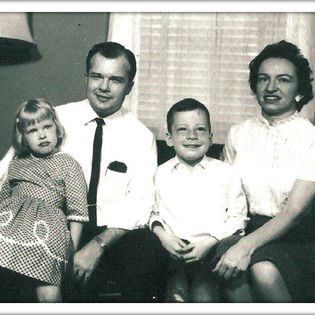 Unlike Jaime Jo's stellar works of fiction, my first book was non-fiction, done as a school assignment when I was in first grade. But the illustrations are priceless. 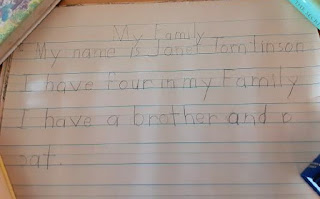 My name is Janet Tomlinson. I have four in my Family.
I have a brother and a cat.
Other than spelling my last name wrong (it should be Tomlonson - I blame my teacher for the editing error) the story so far is pretty accurate. I wish I had included a picture of my cat.
In fact, this particular teacher stands out in my memory because of incidents like this one. I remember her insistence that my name should be spelled with an "I" rather than an "O." I don't like being corrected, especially when I know the person trying to correct me is wrong!
(And yes, that's still one of my more irritating personality traits - but I've learned to go with the flow unless it's something important.)
Which brings me to the topic for this post. Reading this early story of mine reminded me of the people along the way who stand out in my memory. Some for being encouragers and some for being discouragers.
My first grade teacher, Mrs. Taylor, was a discourager. I never did anything creative in her class. My third grade teacher, Miss Shields, was also a discourager.
So why did I continue to write stories? Because of the encouragers.
I still remember them vividly, even though it has been more than fifty years since I've seen them: My second grade teacher, Mrs. Griffith; fourth grade, Mrs. VanVorhees; fifth grade, Mrs. Harrington.
Mrs. Harrington stands out because she saw potential in me and let me read. And read. And read. While the other students had reading groups, I had all the books I wanted to read. And tons of book reports.
*sigh* The cost of reading at my own pace. :-)
And to this day, whenever I see a Chickadee, I think of Mrs. Harrington - they were her favorite bird. 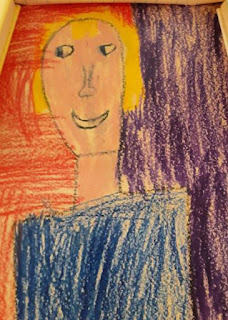 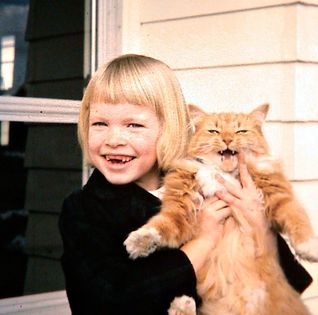 But my mom was my best encourager. I don't remember anything specific that she said or did, but I knew she had my back, as busy as she was with her day job.

My mother teaches. She teaches fourth grade.
Her children are bad sometimes.
My mom instilled a love of reading in me. She also taught me the value of being a homemaker, even though as a pastor's wife in a small church, her full-time homemaking only happened during the summer months. 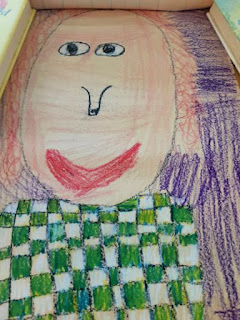 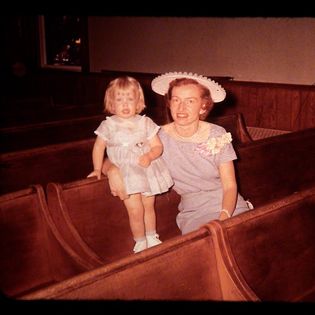 When my mother started feeling the effects of Alzheimer's, she still cheered me on as I taught my children in our homeschool. We talked often about how I was using my college education - my degree is in English with a Creative Writing Emphasis - and I knew she hoped that someday I would turn back to writing.
And God's timing is perfect - several years before she passed away, and just before she finally slipped into the enclosed dream world of advanced Alzheimer's, I sold my first story. She understood and celebrated with me as I told her that my story would be published in Woman's World Magazine.

Mom never got to read any of my published works other than my first book, written when I was six. But she kept those pages - as unwieldy as they are - and moved them from Michigan to Kansas to Indiana. They were among the treasures she kept.
These days, my dad is my biggest cheerleader. 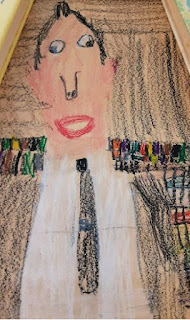 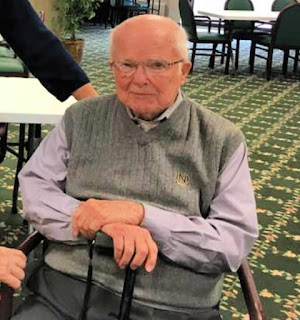 He has been known to hang out in the Christian Fiction section of his local library and waylay browsers. "If you like Amish fiction, you should try my daughter's books." 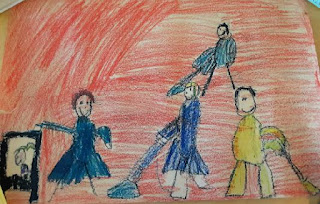 Like Jaime Jo said, my first book is a Hidden Treasure. A testament of a mother's love and encouragement and a father's continued belief in his daughter.
Who are the encouragers in your life? How have they influenced your writing?
PS - I didn't leave my husband and children off this list to slight them. On the contrary - their encouragement (especially my dear husband's) is off the charts. :-)
Leave a comment to be in the drawing for an e-book copy of my next release, "The Case of the Artist's Mistake!" Due to be released September 14, 2022!
In this second Sweetbrier Inn Mystery, Emma discovers a local artist dead in her art gallery. Deputy Cal is convinced she died from natural causes, but he hasn't convinced Emma.
More details to follow in coming weeks!
By Jan Drexler - August 15, 2022